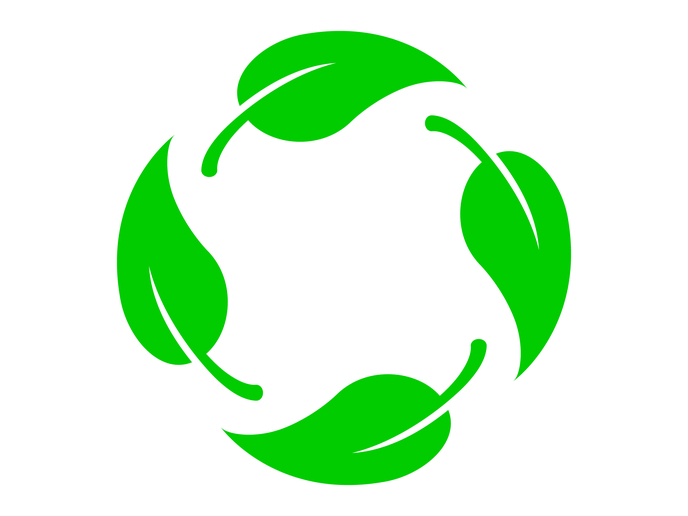 BioBarr project’s results in brief published by CORDIS EU, in collaboration with Tecnoalimenti which coordinated the initiatives for 54 months: urly.it/3nxyt

According to Marianna Faraldi, project leader and senior researcher at Tecnoalimenti, the project’s goal was to optimize a bacterial production of polyhydroxyalkanoates (PHAs) starting from the waste material of the sugar beet industrial processing, such as molasses and their juices, and exploiting non-pathogenic bacteria, which conventionally produce PHAs under nutrient-limiting conditions.

The research activities explored the PHAs’ propensity to be processed into powder, granules, and flexible films as well as the possibility to increase the barrier properties against oxygen and water vapor through surface treatments or lamination. The resistance, biodegradability, and compliance with the food safety standards of the materials produced were also evaluated during the study.

The consortium developed a biodegradable PHA-based flexible packaging reel with promising features that complies with current legislation for food packaging. Some more investigations are needed to optimise the polymer’s mechanical and barrier properties and allow a wide application in the food sector. 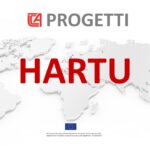 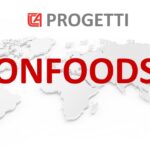 ONFOODS (Research and innovation network on food and nutrition Sustainability, Safety and Security – Working ON Foods) 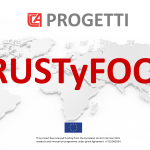 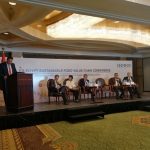 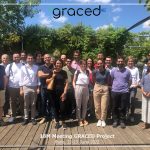 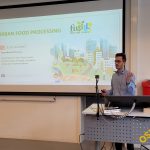